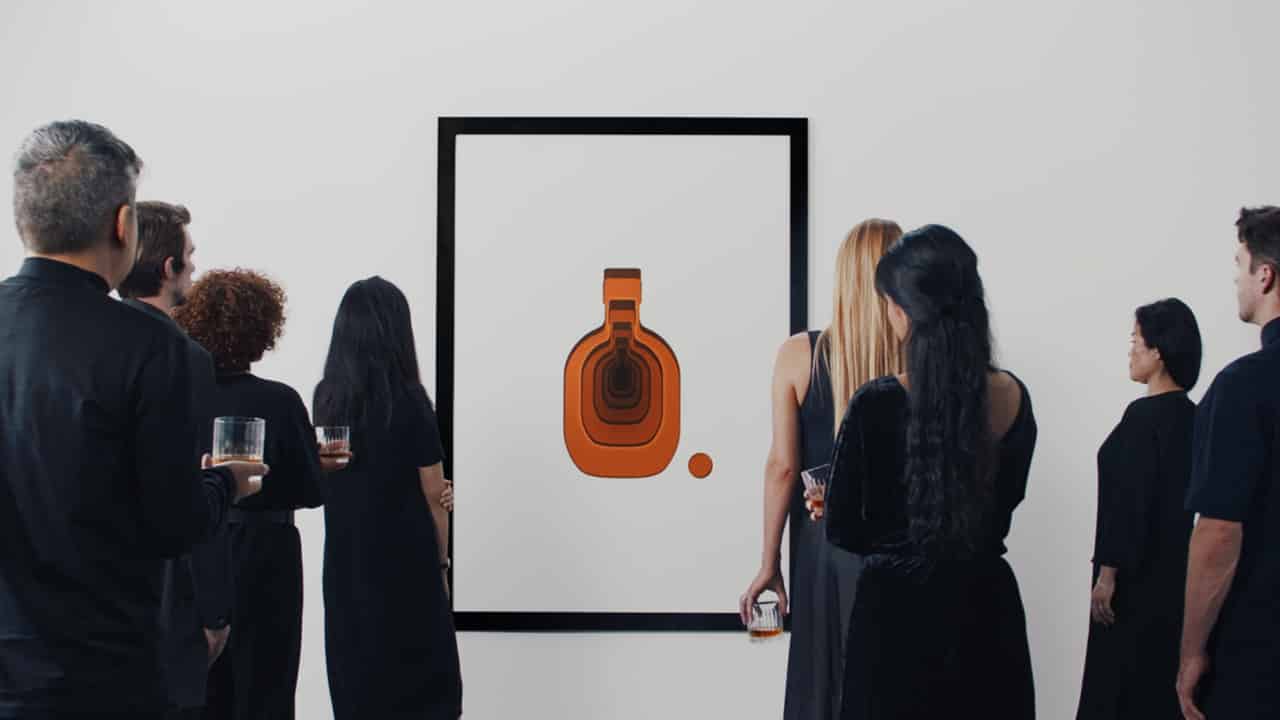 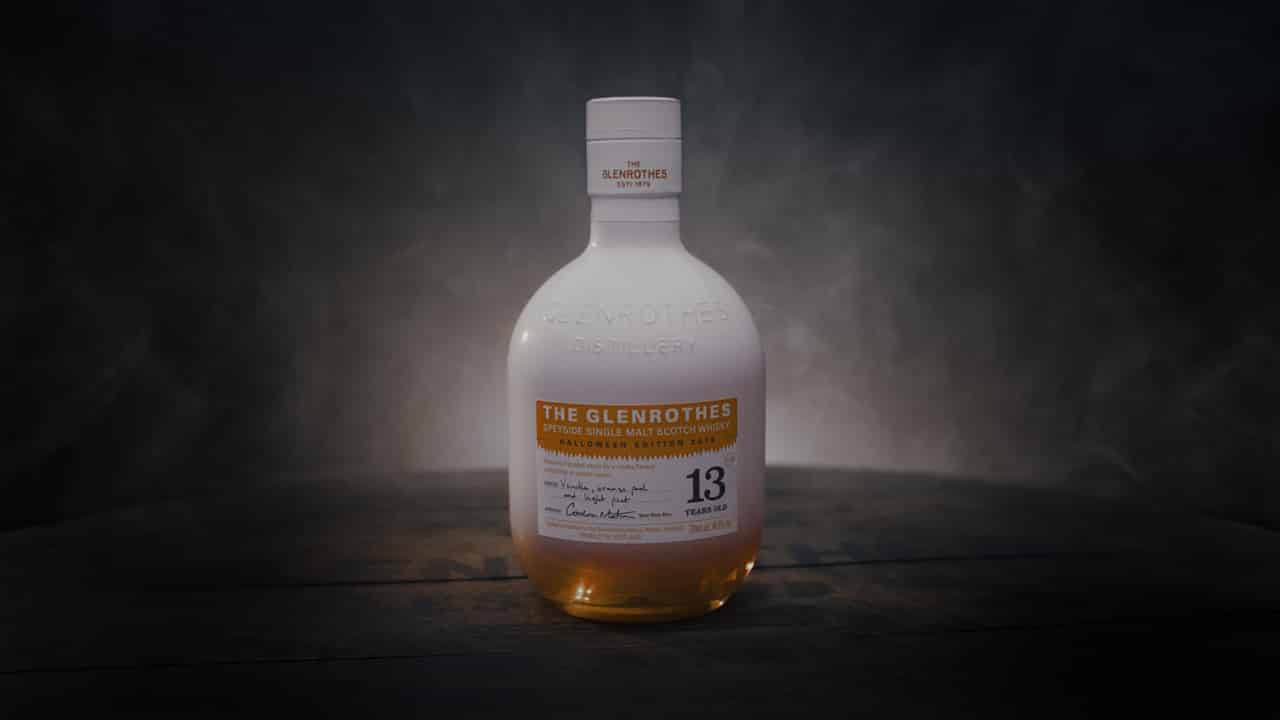 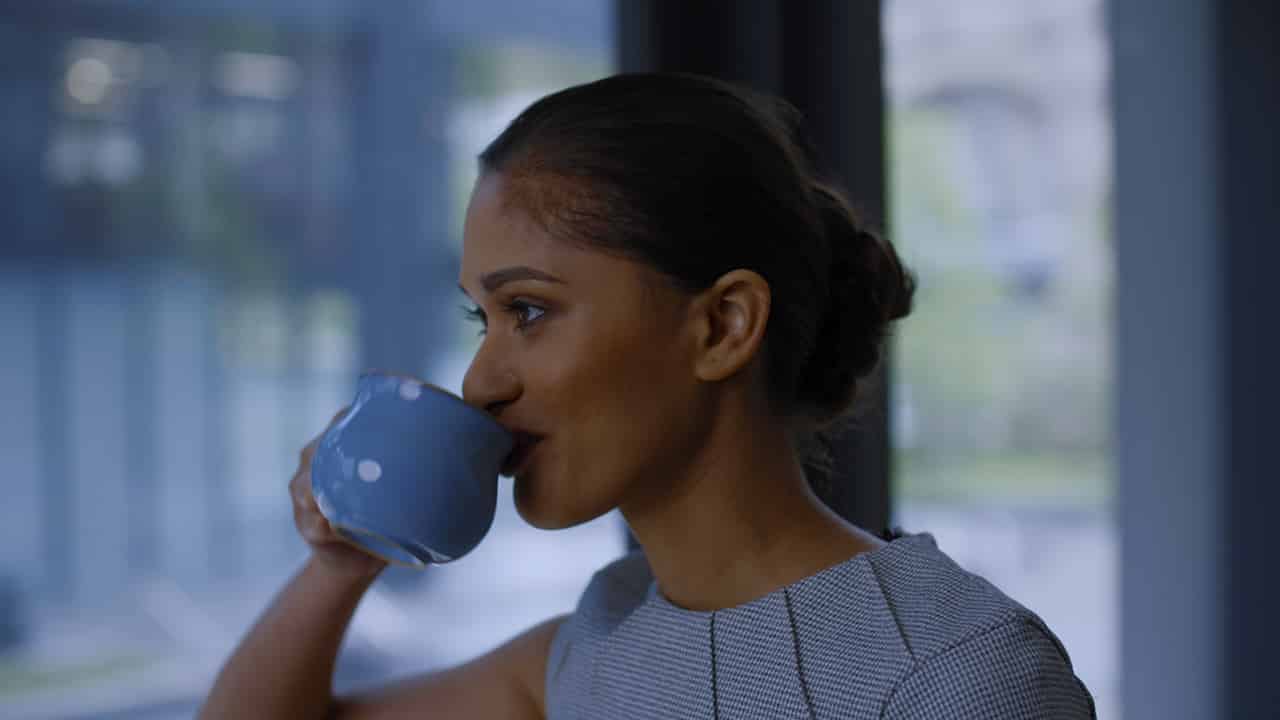 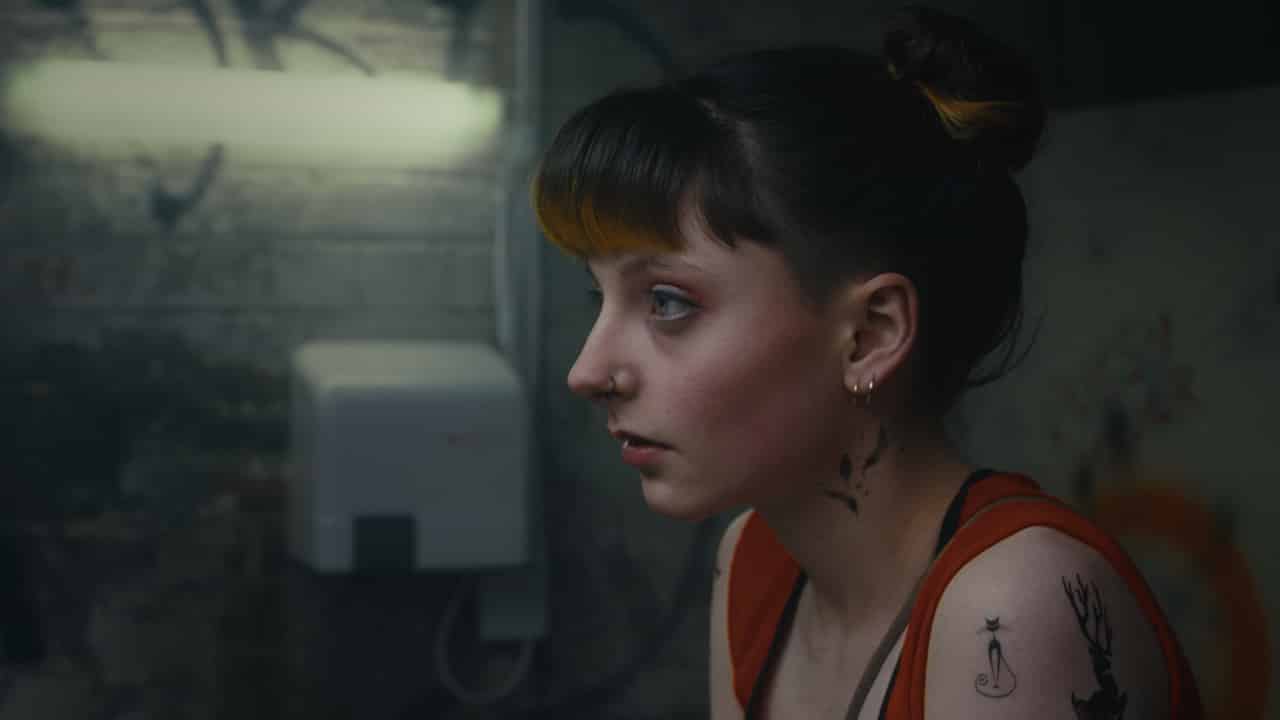 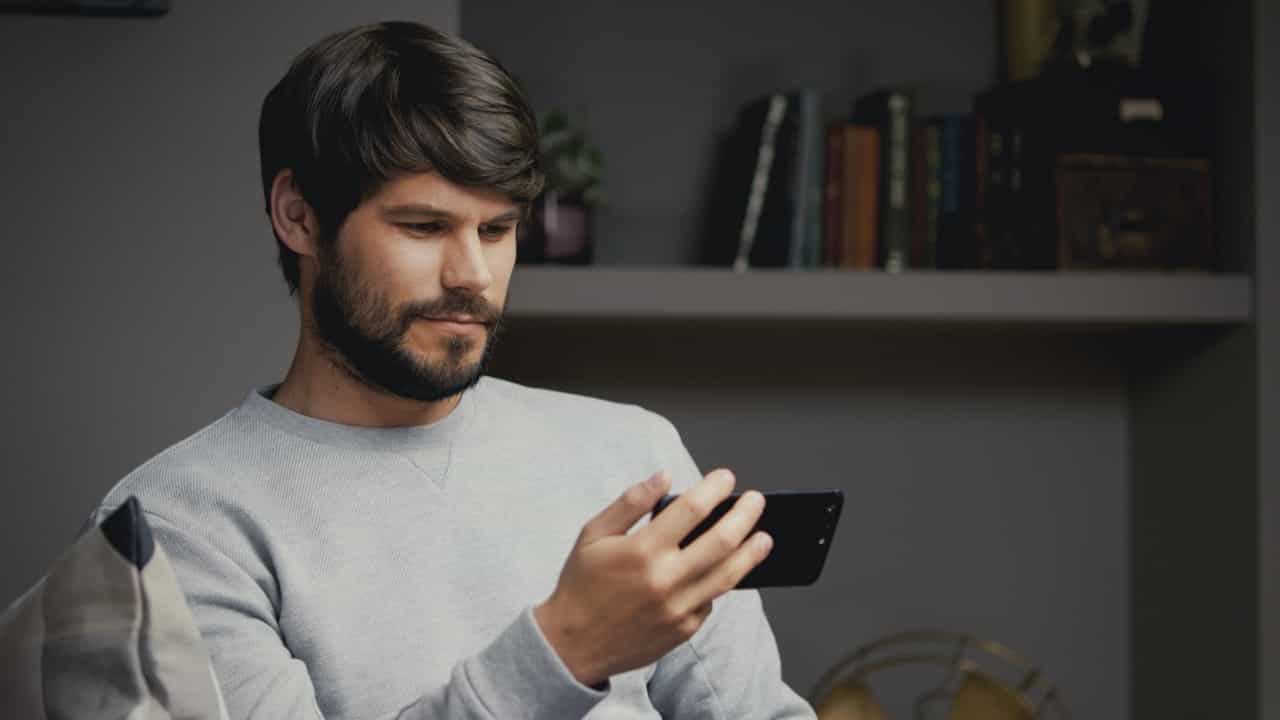 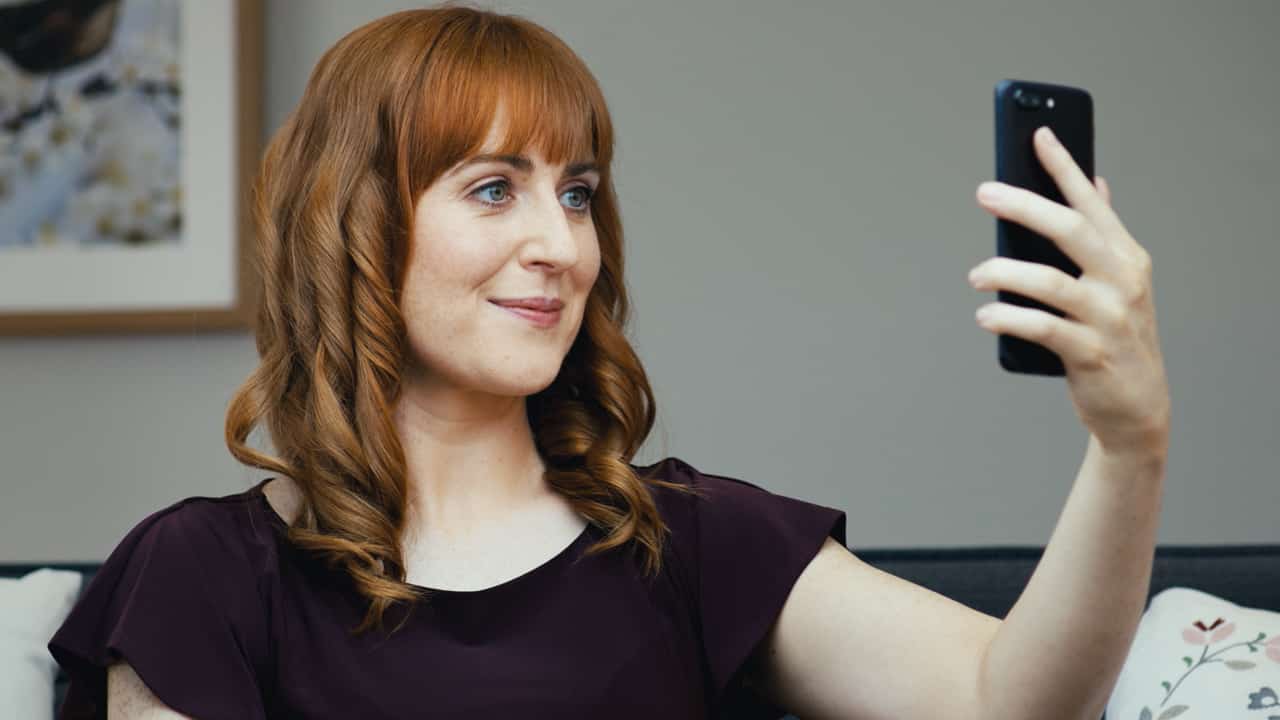 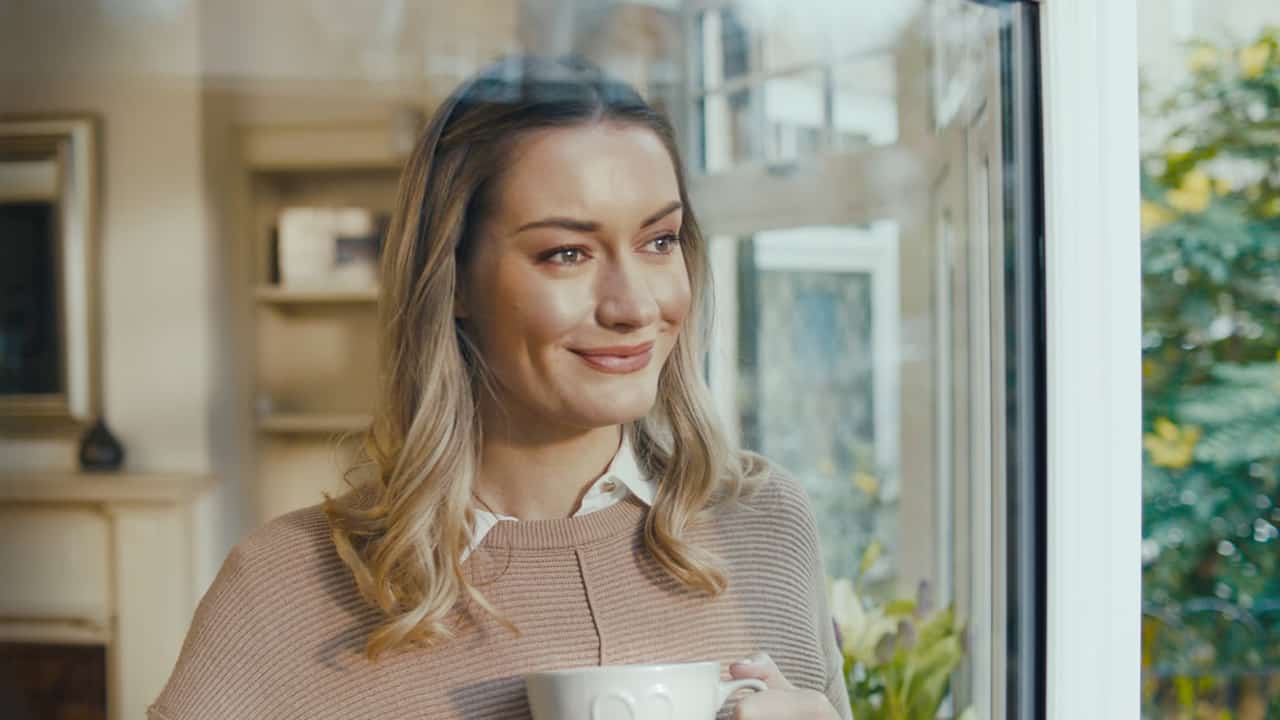 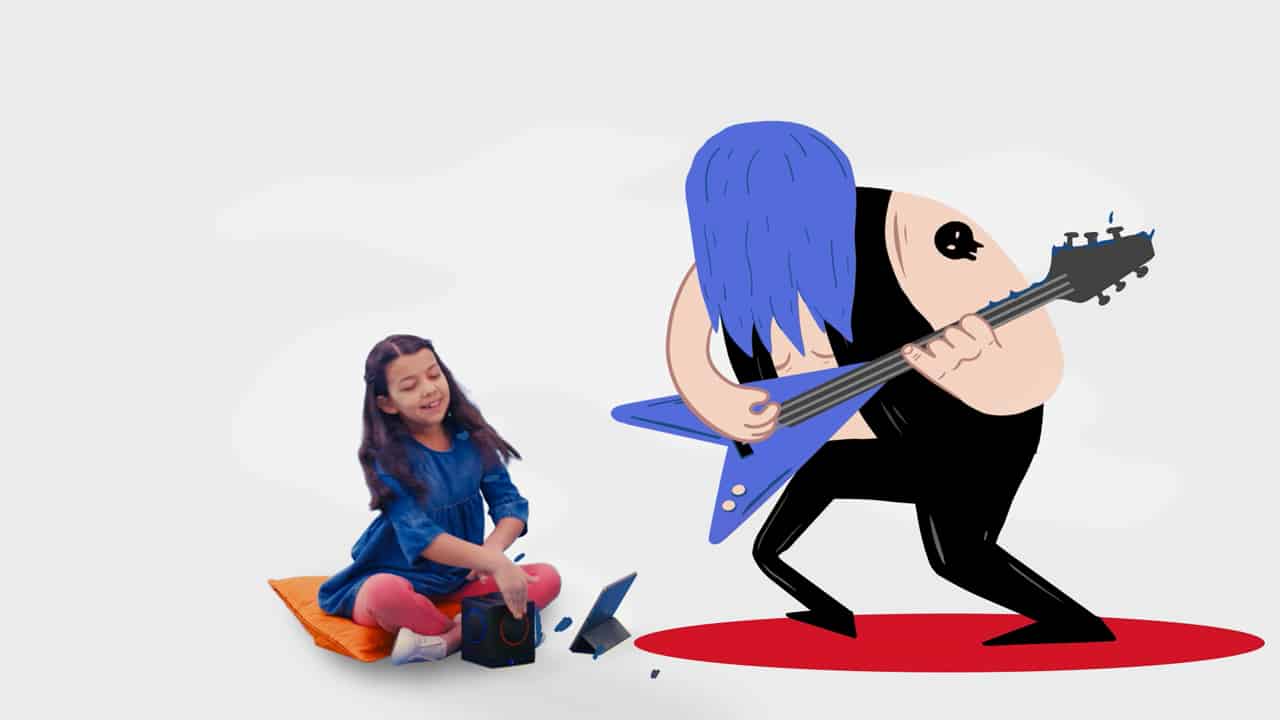 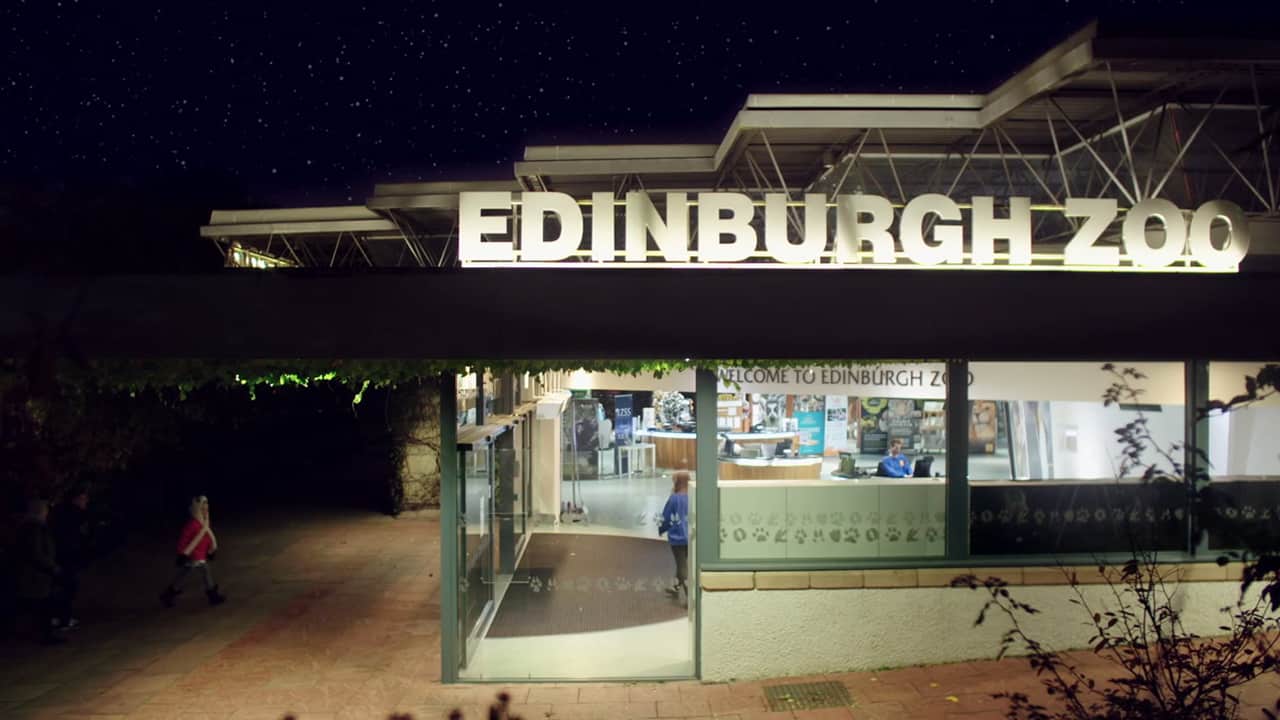 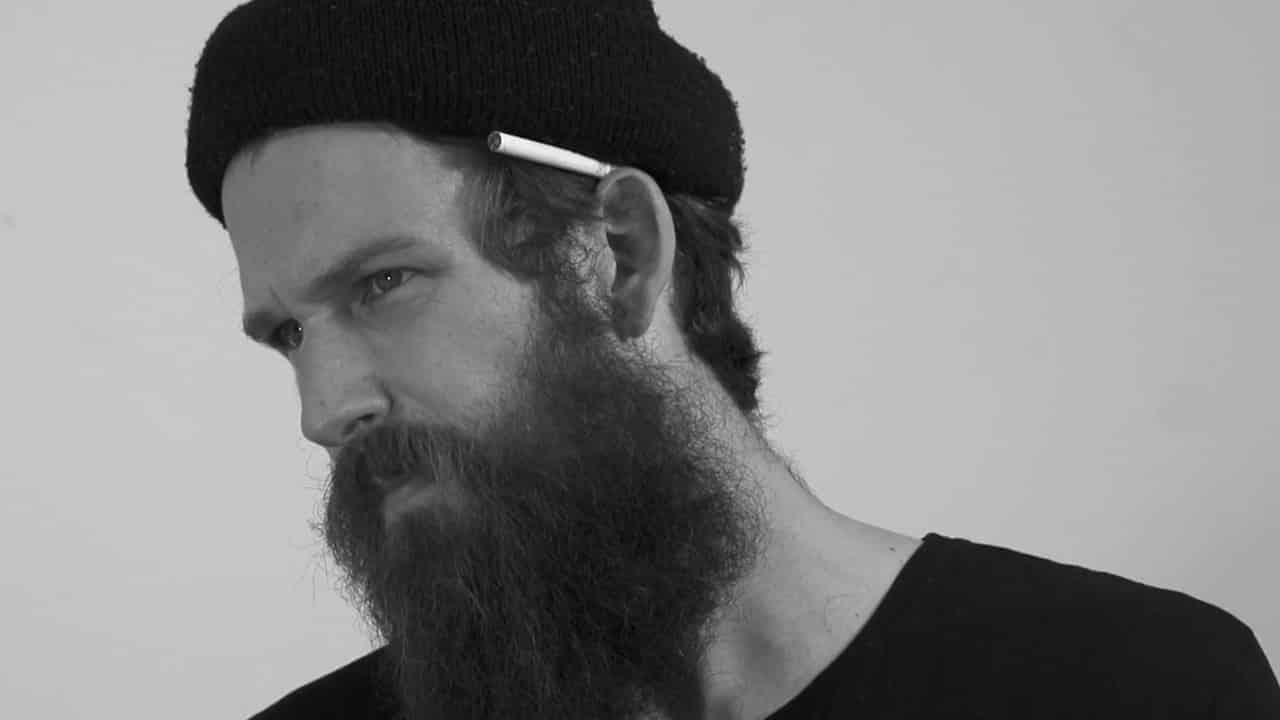 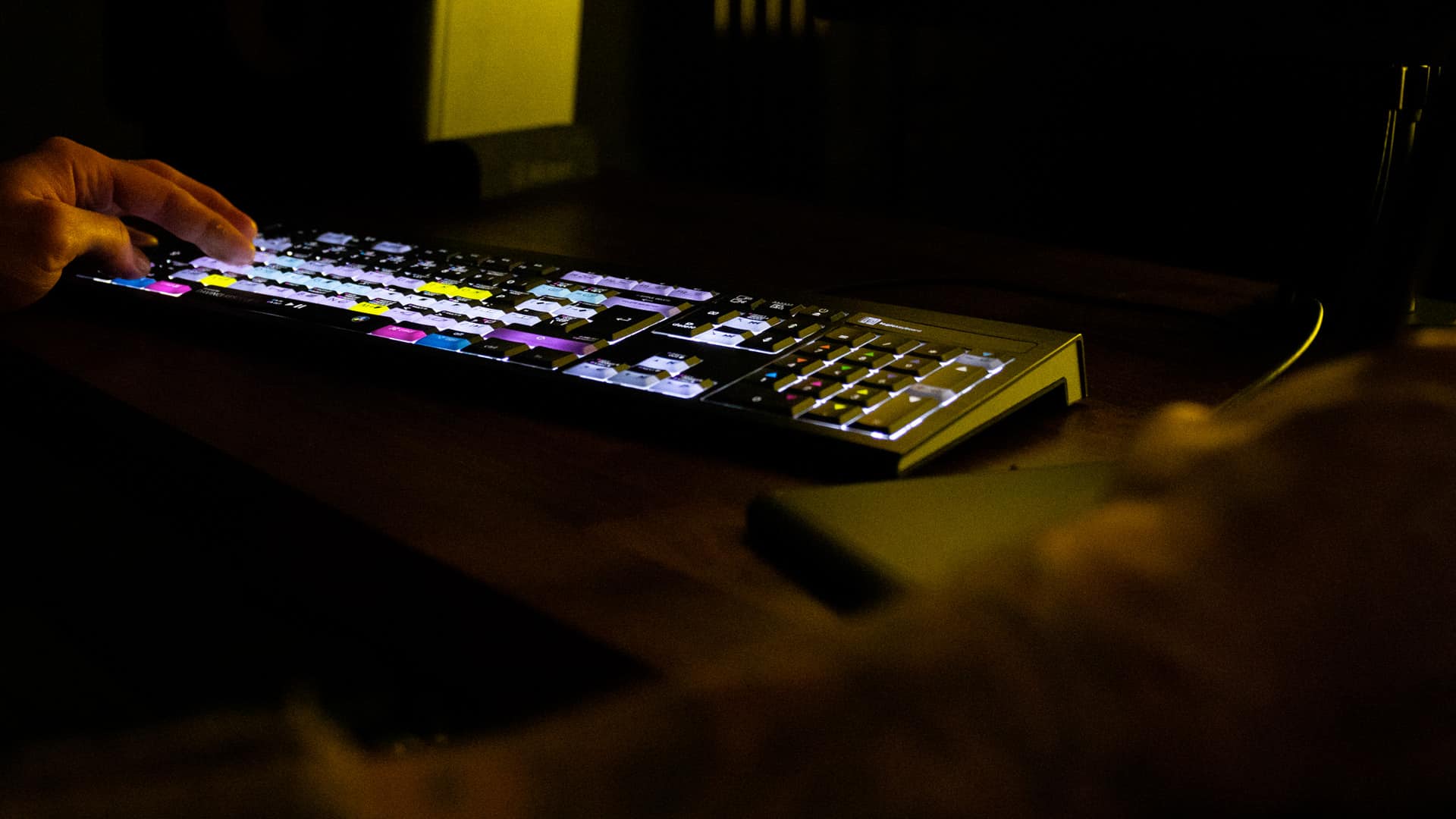 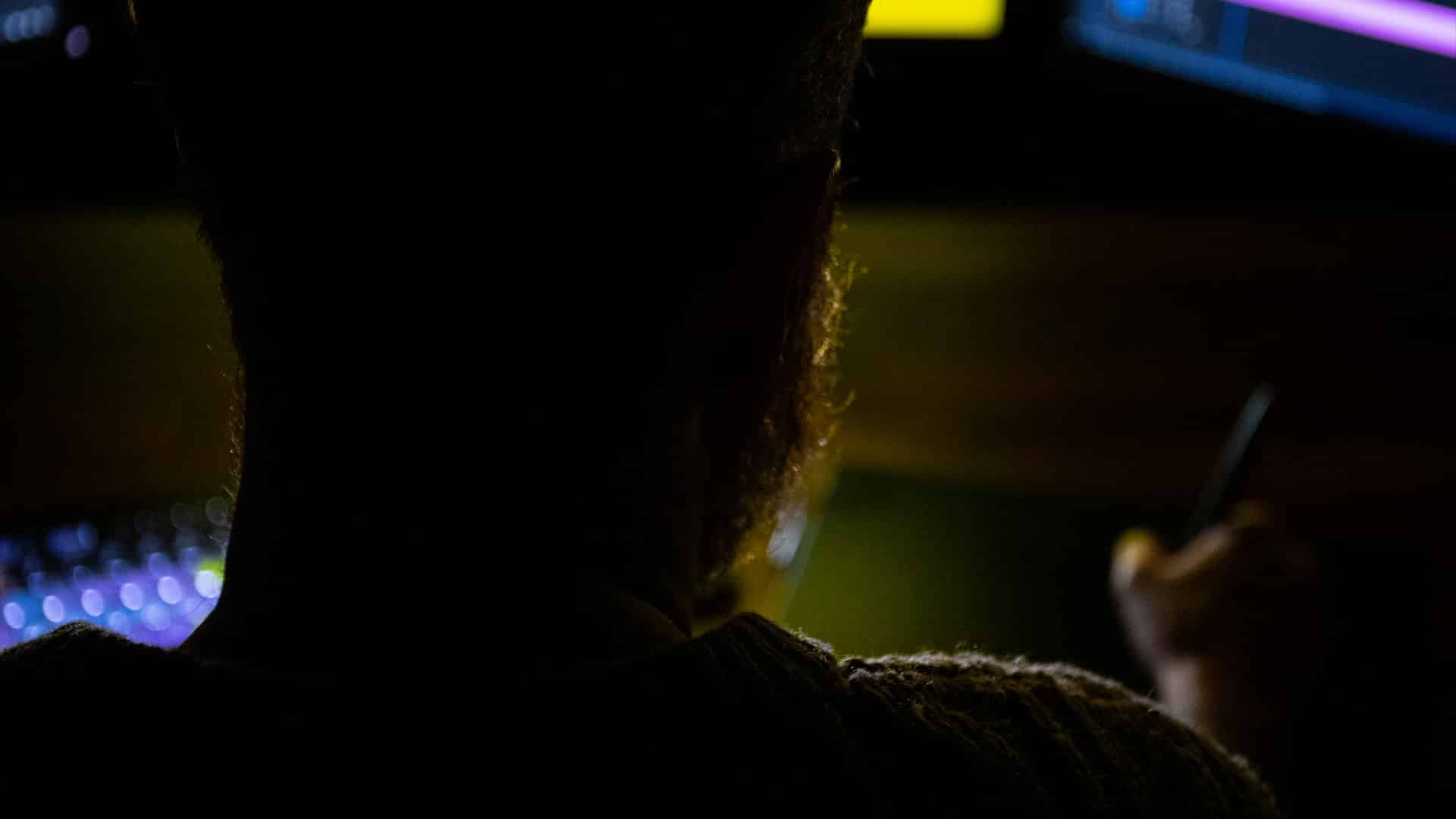 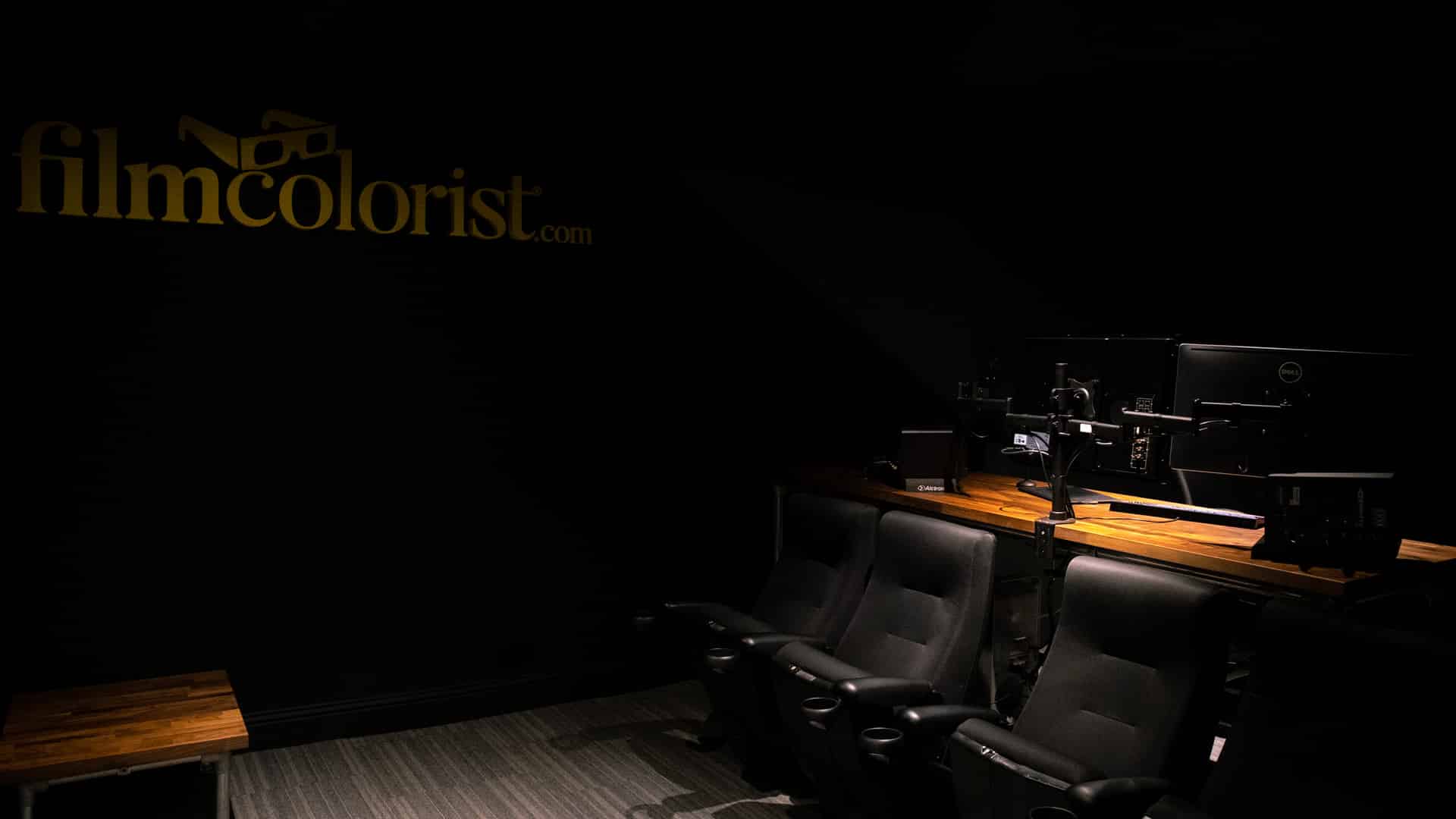 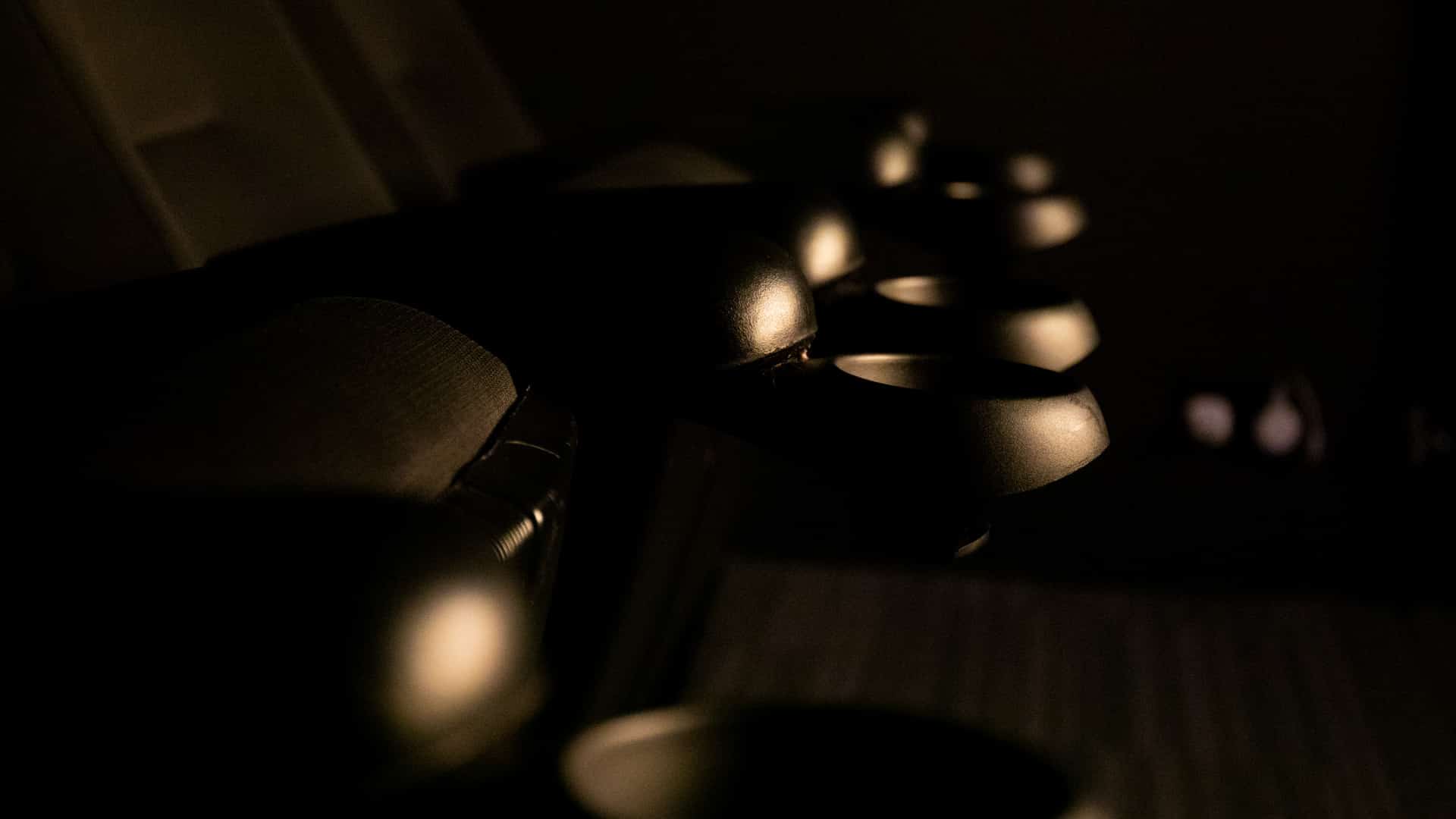 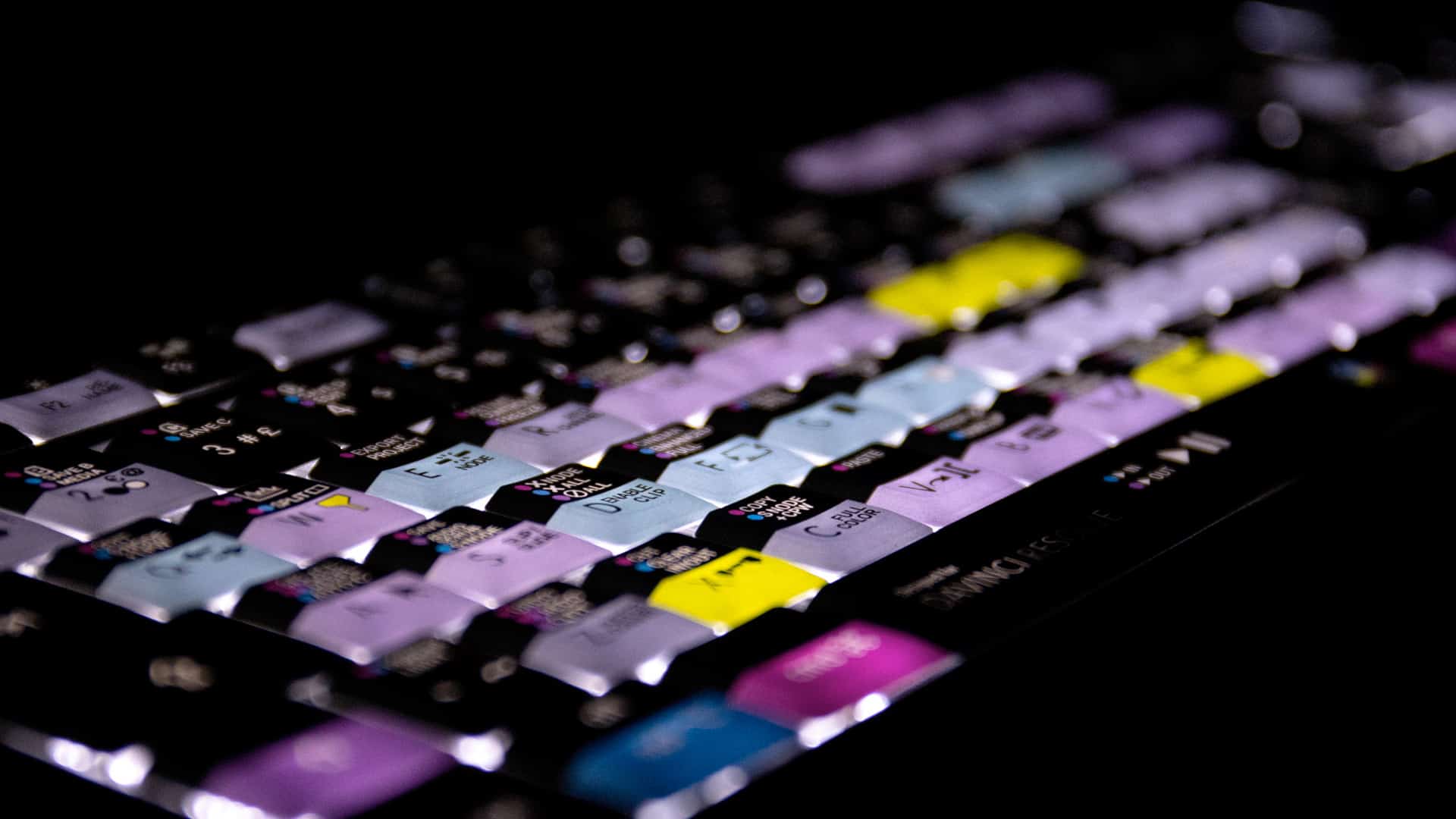 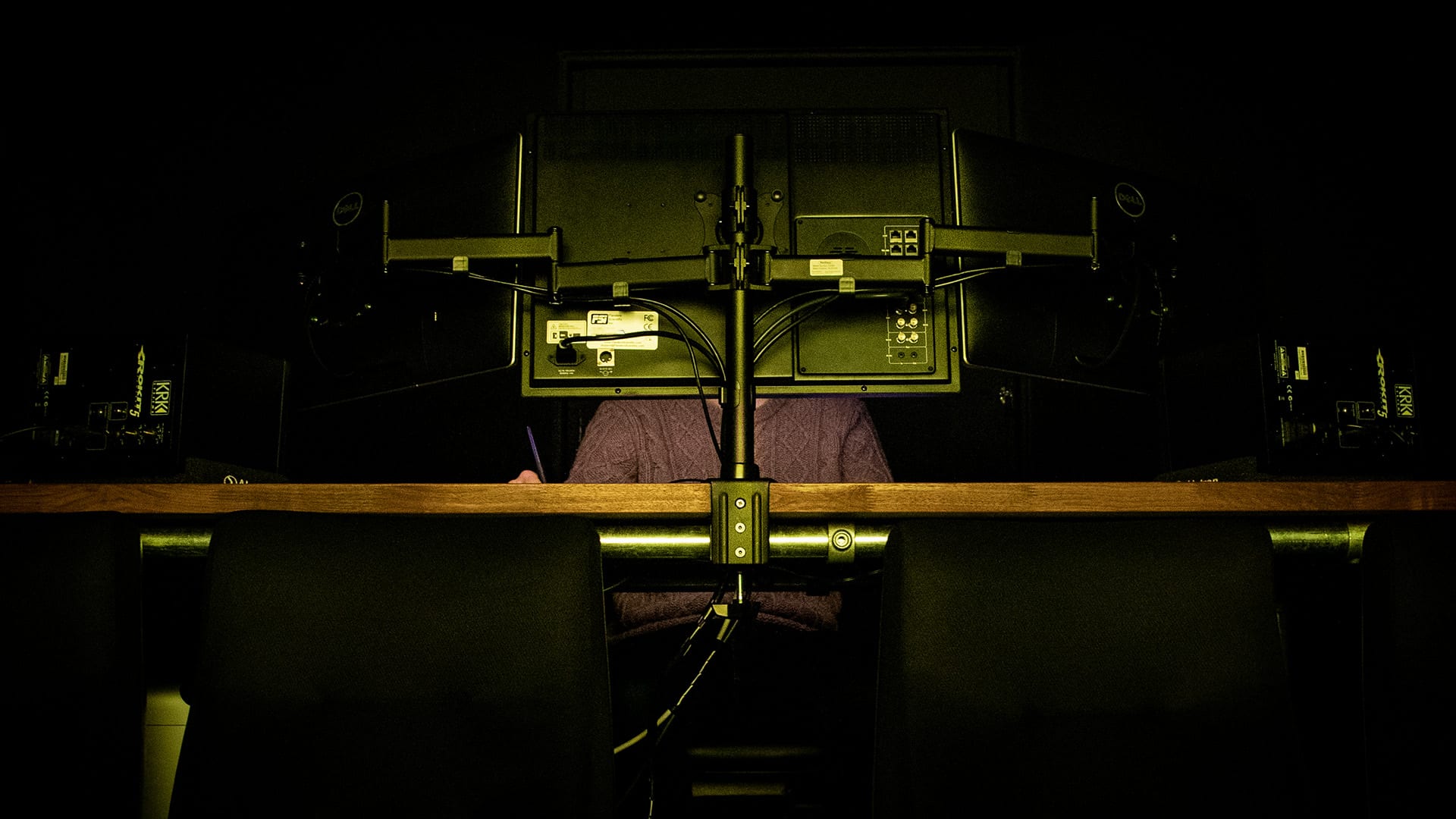 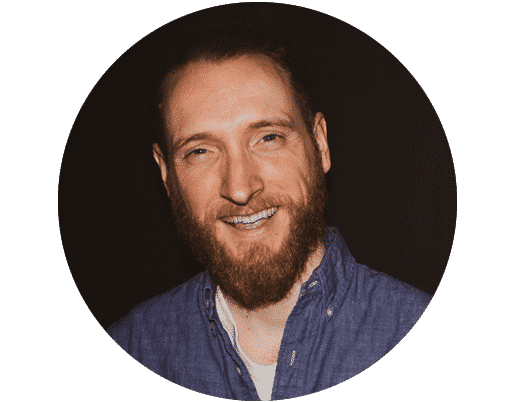 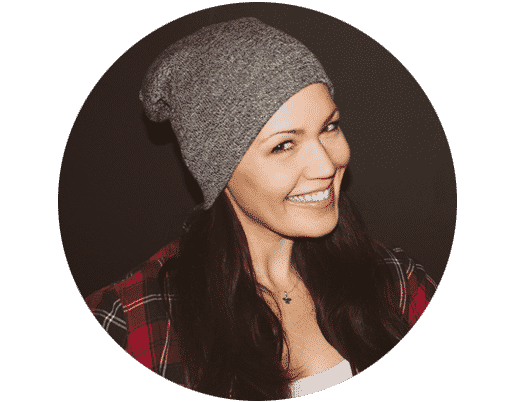 Film Colorist is UK based and has an international focus doing remote work with global clients, some of which are situated in Berlin, Los Angeles and New York.

Get in touch with Film Colorist to talk through your picture post production needs; tell us what cameras and lenses your film has been shot on. In addition, any details you think could be useful such as; DIT notes, camera notes. For instance, if any optical filters have been used. Similarly, mood/art boards can also be useful to convey the Director and Cinematographers vision for the color grade.

You can upload your footage to Film Colorist through the upload link in the menu. However, you can also come into our state-of-the-art grading theatre and bring the rushes in personally.

In addition, we also have plenty of coffee and comfy cinema seats in front of the big screen.

At Film Colorist we can color grade your film with clients present or send you clips during the grade. Therefore, you can be part of the process remotely.

We can also do remote grading through Davinci Resolve Studio which allows clients to view real time grading anywhere in the world.

Once we picture lock on the color grade, we will send you the final product – your finished grade from Film Colorist. In addition, we use Davinci Resolve Studio, and everything is quality checked from the grading theatre through our color critical monitoring and scopes before the finished picture is sent to the client.